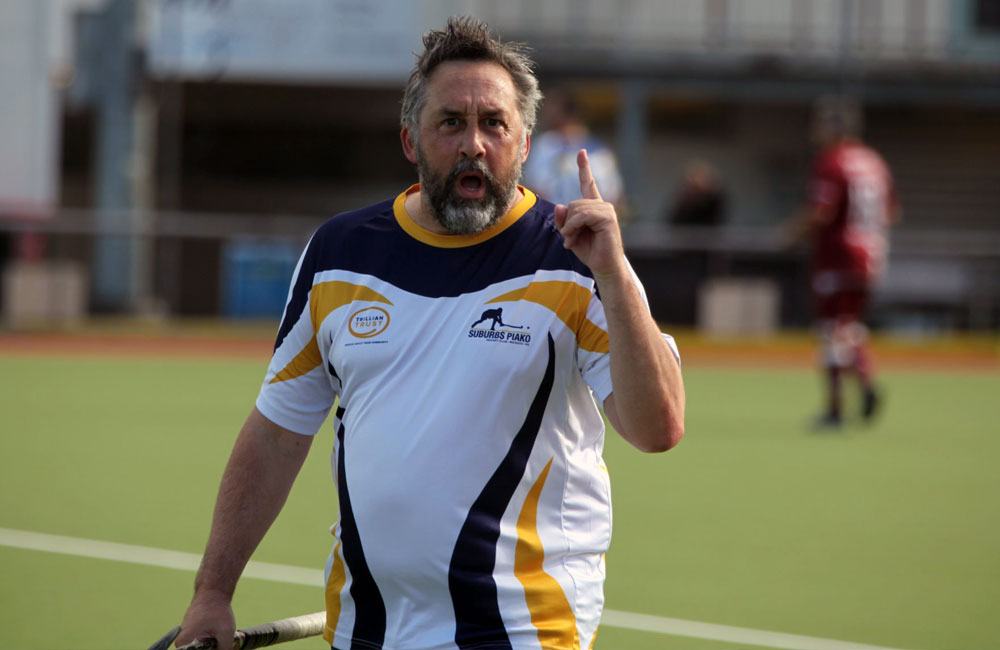 What a bumper weekend of hockey for the SPHC Mens teams with not one but two Derby games, it was great seeing everyone out and about across the weekend representing Suburbs on and off the turf (and a big thanks to those who volunteered their time to help roll the Cheese Rolls for this year) […] 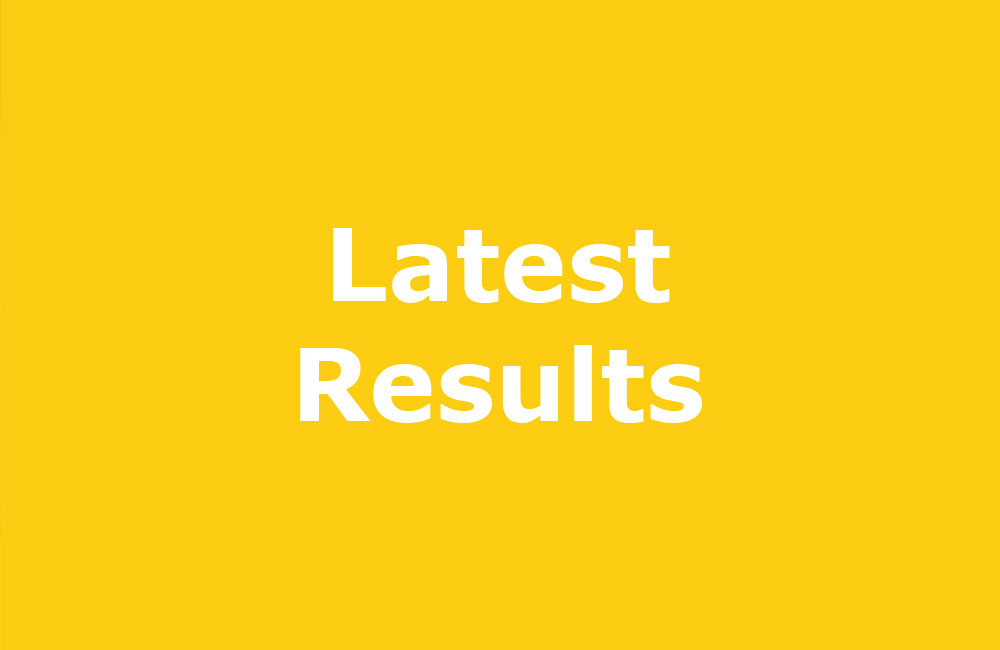 Semi-final weekend for Round 2 of the season and a few Suburbs teams in amongst the top 4 in a few grades. Premier Mens (Loss 2 – 1) Date: 26/26/2021 Grade: Intercity Premier Mens Teams: Pukekohe Indians vs Suburbs Piako HC Result: Loss 2 – 1 Comments: A hard fought game which went down to […] 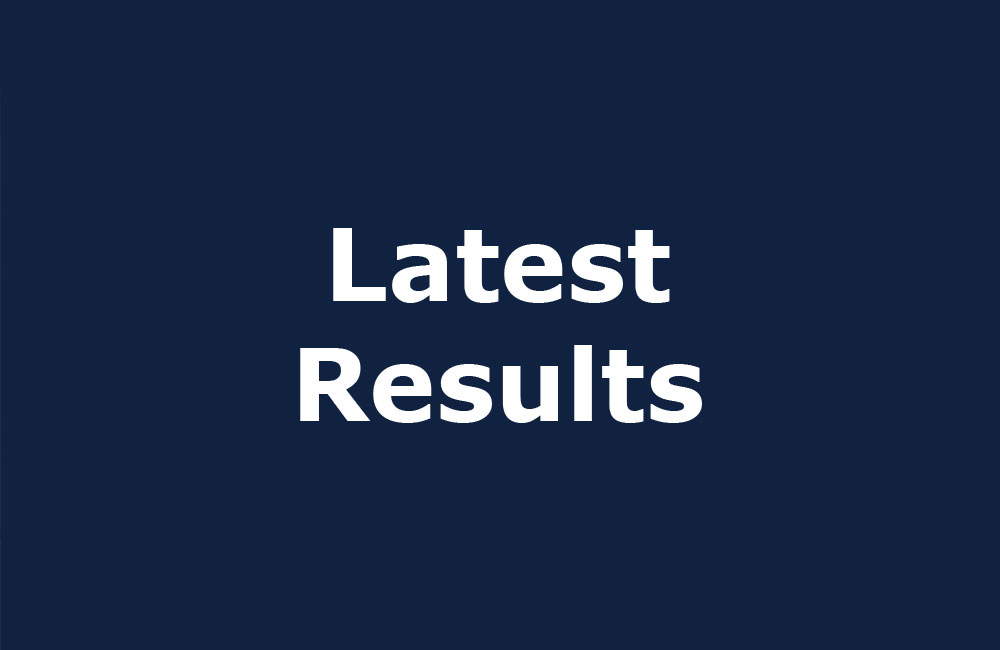 What a weekend of hockey we had.  Some close games in the Women’s teams and the a couple of the Men’s teams. Premier Mens (Loss 4 – 2) Date: 29/05/2021 Grade: Intercity Premier Mens Teams: University Storage King vs Suburbs Piako HC Result: Loss 4 – 2 Comments: Suburbs dominated the first half with brilliant […] 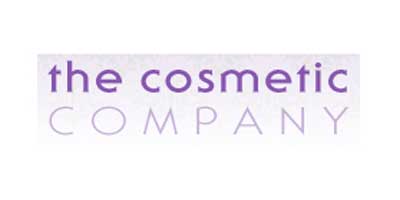 Do you want to become a sponsor of Suburbs Piako Hockey Club?